Manuel K is an independent rock singer, songwriter, guitarist and keyboardist born and raised in the eastern part of Switzerland where the mountains are high, the valleys deep and the water clear. A place where the ambiance showcases God’s simplistic importance of life, family and nature. Therefore it’s hardly surprising Manuel K’s music sounds pure, honest, handmade and played mostly on real instruments; but even so modern and timeless.

Throughout his life, his favorite genres have been Rock in all it’s glory – with flavors of Blues, Country and Folk. So it’s not surprising that Manuel K was the former founder, main songwriter, lead singer and guitarist of the rock band Nextmile and the side project Rockcousins. After releasing five EPs, two digital singles, a digital album, playing many live gigs, and appearing on TV and radio across Switzerland, the band decided to go separate ways in 2012. This led Manuel K to start his solo project soon after.

Manuel K‘s first single “Back to Guitars (Demo)” was digitally released on January 31, 2013. “Back to Guitars” is a guitar-driven blues-rock song. While his second single, “Tonight”, is an emotional love song and was released on June 22, 2013. On January 31, 2014, he released his third single “Live Without You (2014)”; a stunning rock ballad. The first version of the song was released by Manuel K’s former band Rockcousins in 2009.

Due to the fact that shortly after the release of “Live Without You” Rockcousins went separate ways, only a few people heard the song. Therefore Manuel K decided in 2013 to release a new version of the song in 2014. The new version was very well received with good reviews on music blogs and airplay from online radio stations around the world. From April to July 2014 the track even entered the Digital Radio Tracker airplay charts in the USA (peak #13 on the DRT National Airplay Top 50 Rock Chart on 5/3/2014). On October 31, 2015, Manuel K released his highly anticipated fourth single “Follow You”.

“Recording ‘Follow You’ was a great journey and adventure. I recorded my vocal and guitar parts in my home studio. For the other parts, I worked with incredible, talented session musicians, mixing and mastering engineers from the USA and Canada to get the best result as possible. I wanted this to be a powerful rock song with many great guitar parts to get back to the roots of great rock. So I purposely went without keyboards, programmed loops or samples.”

“Follow You“ was created with recordings from well-known session musicians Kenny Aronoff (drums and percussion) at Uncommon Studios LA, Mike Brignardello (bass) in his own studio Miracle Sounds in Nashville, TN, and Grammy Award-winner Brent Mason (guitars) recorded at Gas Money in Nashville, TN. The song was mixed in Vancouver BC by the experienced sound engineer Delwyn Brooks and mastered at The Green Jacket by Greg Reely.

The track has been well received with good reviews on music blogs and airplay from online radio stations in several countries. A special edition EP of “Follow You“ was released on August 31, 2016, which included the powerful indie rock track “Follow You,” the stunning rock ballad “Live Without You (2014)“ and two previously unreleased instrumental versions. On November 1, 2019, Manuel K released a special instrumental version of his self-written song “Tonight,” which was mastered by Greg Reely at The Green Jacket in Canada.

“Because of the emotional and huge arrangement I always thought about an instrumental version of ‘Tonight’. Therefore I recorded and added additional instruments and spent several hours over a number of days mixing the track in my beloved home studio to get the best instrumental mix as possible. I’m happy, curious and full of anticipation – can’t wait to hear what people think.”

Over the years, Manuel K’s songs did well at songwriting contests and topped various charts on ReverbNation and Broadjam. He is also an active artist on social media. All this led to remarkable streams on Spotify and YouTube plays. Manuel K’s music is available on CD Baby, iTunes | Apple Music, Spotify, Amazon, Google Play, Deezer and other major online music stores or streaming sites worldwide. 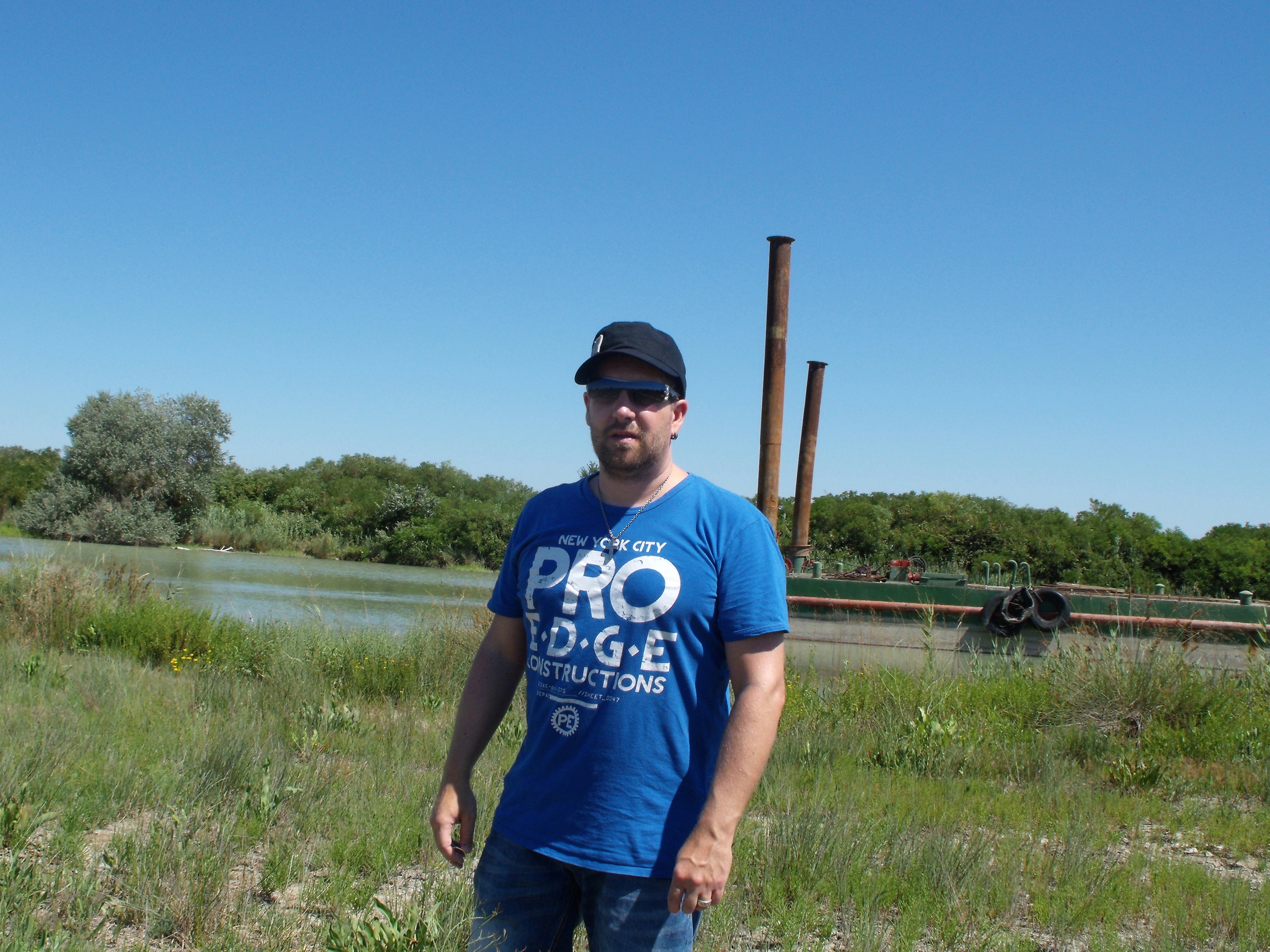